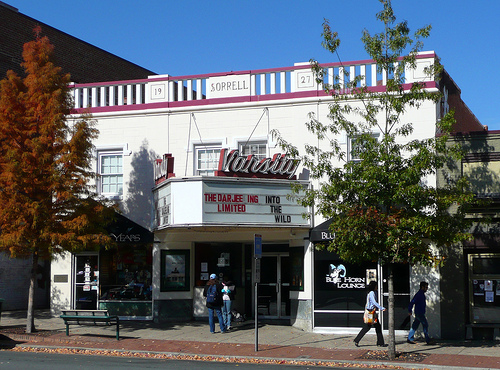 When Paul and Susan Shareshian learned that Franklin St.’s only movie theater was closing down, they decided to not only buy the theater, but also to give it a makeover. Reopening in November, the fresh Varsity theater will have elaborate new molding and classic red carpeting to go with its “Old Hollywood” style. The Varsity regularly plays both current and classic movies for a much lower cost than other cinemas. In renovating the venue, the Shareshians want to “keep the community in mind and get their opinions, because ‘classic’ means different things to different people.” The couple is seeking the help of UNC art majors to suggest and carry out new looks for the theater’s lobby. Soon enough, you will be able to get a first-hand dose of Old Hollywood romanticism just down the street from campus.

Beware of aluminum-foiled offices and other good-natured pranks from the Secret Service. Photo courtesy of http://www.whowantstowork.com

I haven’t yet been targeted by the Secret Service… but I’m ready. A new group on campus, the Secret Service is a 125-person group with a bold mission- to fight boredom. These anonymous pranksters are ready to keep you on your toes and combat the humdrum of everyday with random acts of kindness, costumes, gags, and whatever else they can throw at you. It’s not sponsored by the university, but this clandestine group has been met with high praise, and most students are excitedly anticipating getting punk’d. Just as long as they don’t water balloon my new Donna Karan coat…

Despite the fact that basketball season is still painfully far away, I’ve been pretty obsessed with the recent arguments concerning post-victory bonfires on Franklin. On the one hand, I understand the obvious danger involved in lighting a large fire in the middle of an extremely crowded street (I also understand it is illegal), but I still can’t seem to picture Franklin without fires. We may even go (knock on wood) an entire year without bonfires on Franklin, but that doesn’t make it any less a part of our culture. To eliminate fires is a clear breach of tradition… for what? To prevent the twelve or so people who were too drunk to jump from falling in? What about all these freshman who may never get to see a fire on Franklin?! If our concern is for safety on Franklin after basketball victories, then we should also forbid crowd-surfing. And we should probably limit the amount of people allowed out there. No running, either. Definitely no drinking because that just leads to disaster. And then what do we have? Franklin on any other night. As far as I can see, we’re all adults here, and we all know the dangers of being on Franklin after a big win. Maybe a better solution would be to make students more aware of the dangers so that they can better plan their nights around safety. 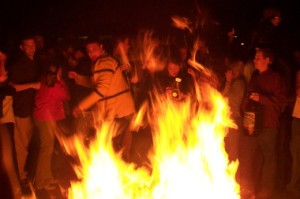 Fires on Franklin- are you for or against? Image courtesy of justinsomnia. 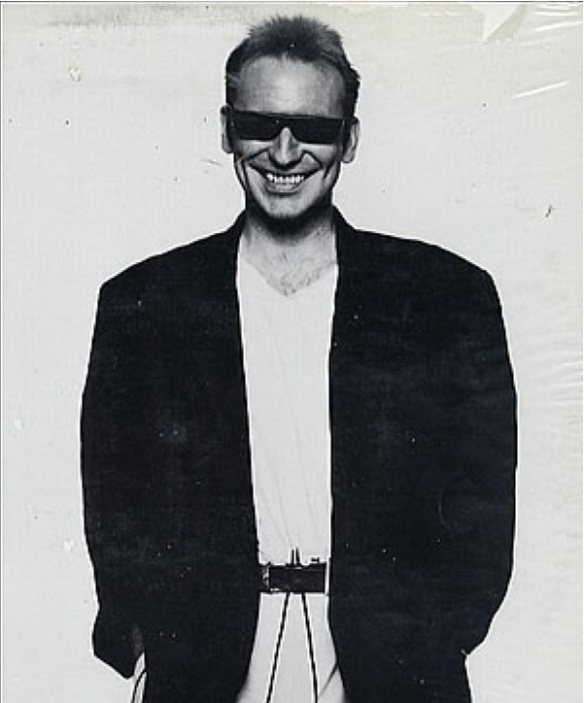 Need a brain break from school? I highly recommend you relax to the sounds of Colin Hay on October 4 at Cat’s Cradle. On Main Street in Carrboro, Cat’s Cradle is a super convenient location even for you on-campus kids and it’s relaxing feel and large space will be just what the doctored ordered for some pre-weekday downtime. Former frontman for Men at Work (famous for hits like “Down Under” and “Who Can It Be Now?”), Hay is an extraordinarily talented and experienced musician that caters to just about every taste in music. With just a guitar and an incredibly soothing voice, Hay’s music is primarily folksy with clear inspirations from rock, country and international sounds. Check him out this Sunday night!

A recent study performed at Chicago University has declared that it is even more important than anyone could have thought to have a strong friend base. Loneliness in women has now been proven to be linked to breast cancer. The study, which was performed on mice, was intended to identify “cancer-prone environments” to better understand what alterations to genes take place in pre-cancerous individuals. Although researchers have been trying to prove that stress leads to breast cancer, up until now, there was no scientific evidence for this idea. Dr. Suzanne Conzen, who led the study, described a “clear, measurable difference both in mammary gland tumor growth and accompanying behavior and stress hormone levels.” To put it simply, women who suffer from the stress of social isolation are more likely to develop breast cancer. The good news is that there is now an easy and entertaining way to reduce your risks: grab your girls and hit the town for some cancer-fighting fun!

In addition to our print magazine published twice a semester, we will update this site with snapshots of style on campus, nearby sales and fashion news.

Scope On the Run